A few words about our history 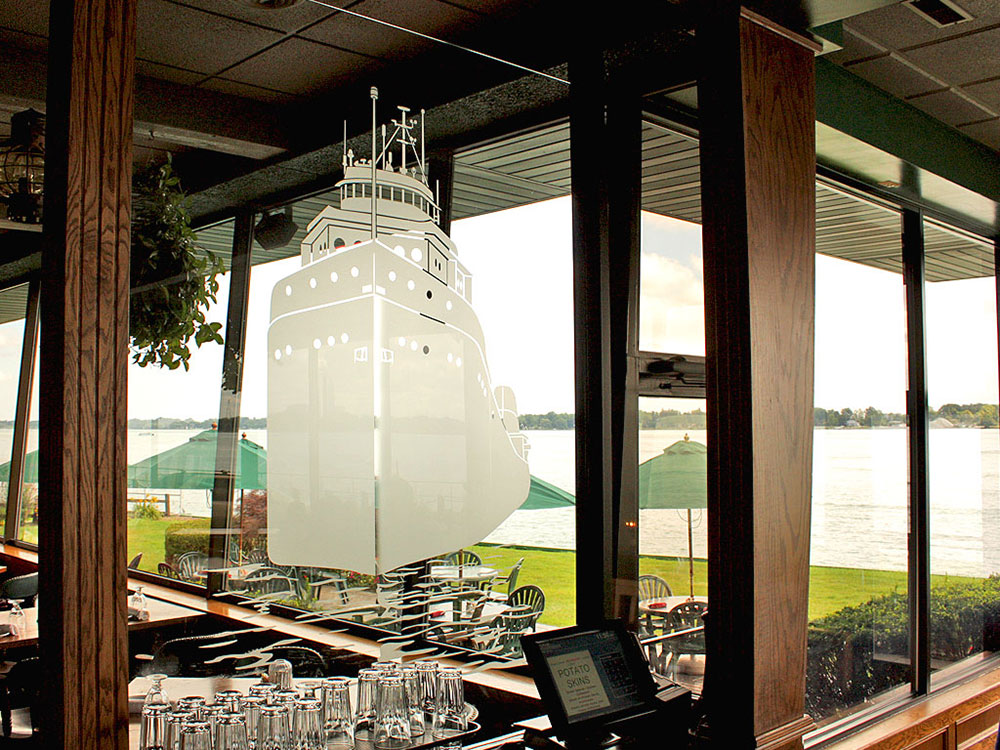 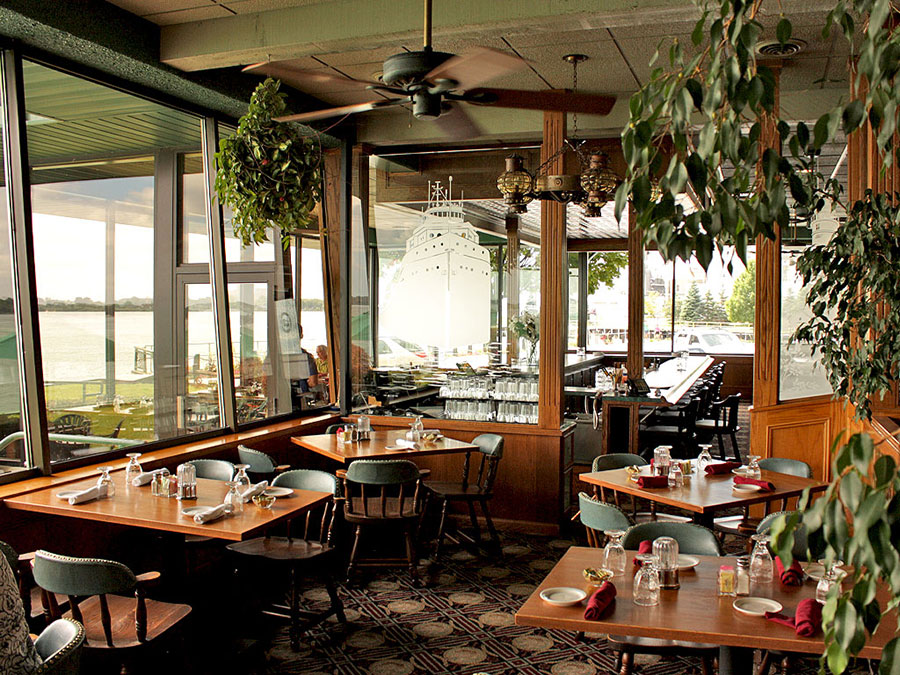 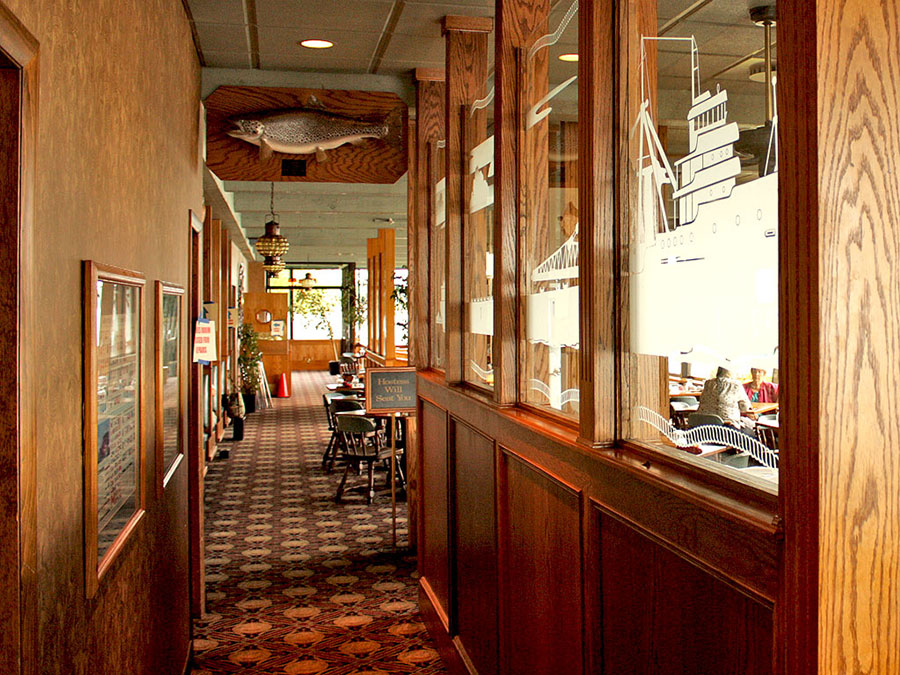 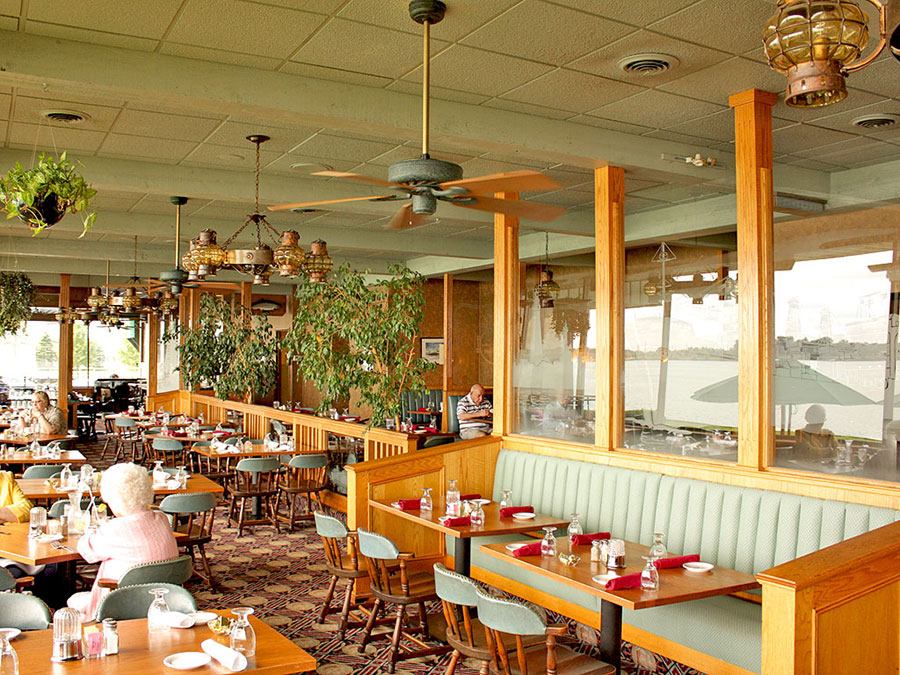 Prohibition shut down the brewery, and the Biewer family lair moved to St. Clair to own and operated the Sherman House, which was located on the same property where the current Biewer Lumber Headquarters building stands on South Riverside. John Biewer would bring kegs of Stroh's Beer to St. Clair and bottle them to serve at the Sherman House.

In 1954 Dalzen Manufacturing, a tool and die manufacturer located on this site, closed, and the bowling alley was was open. They obtained the liquor license from the Sherman House. And thus began St. Clair River Lanes. In 1966 Jerry Silvas added the Riverfront Dining Room, which became known as The Voyageur.

In 1968, another addition to the dining room and a commercial kitchen were added. In 1996, Mike's Voyageur took possession of the building, extended the riverfront bar, remodeled the bathrooms, added the patio, added sports bar windows, and upgraded the bowling equipment. Thus started the service and fine food we enjoy today!